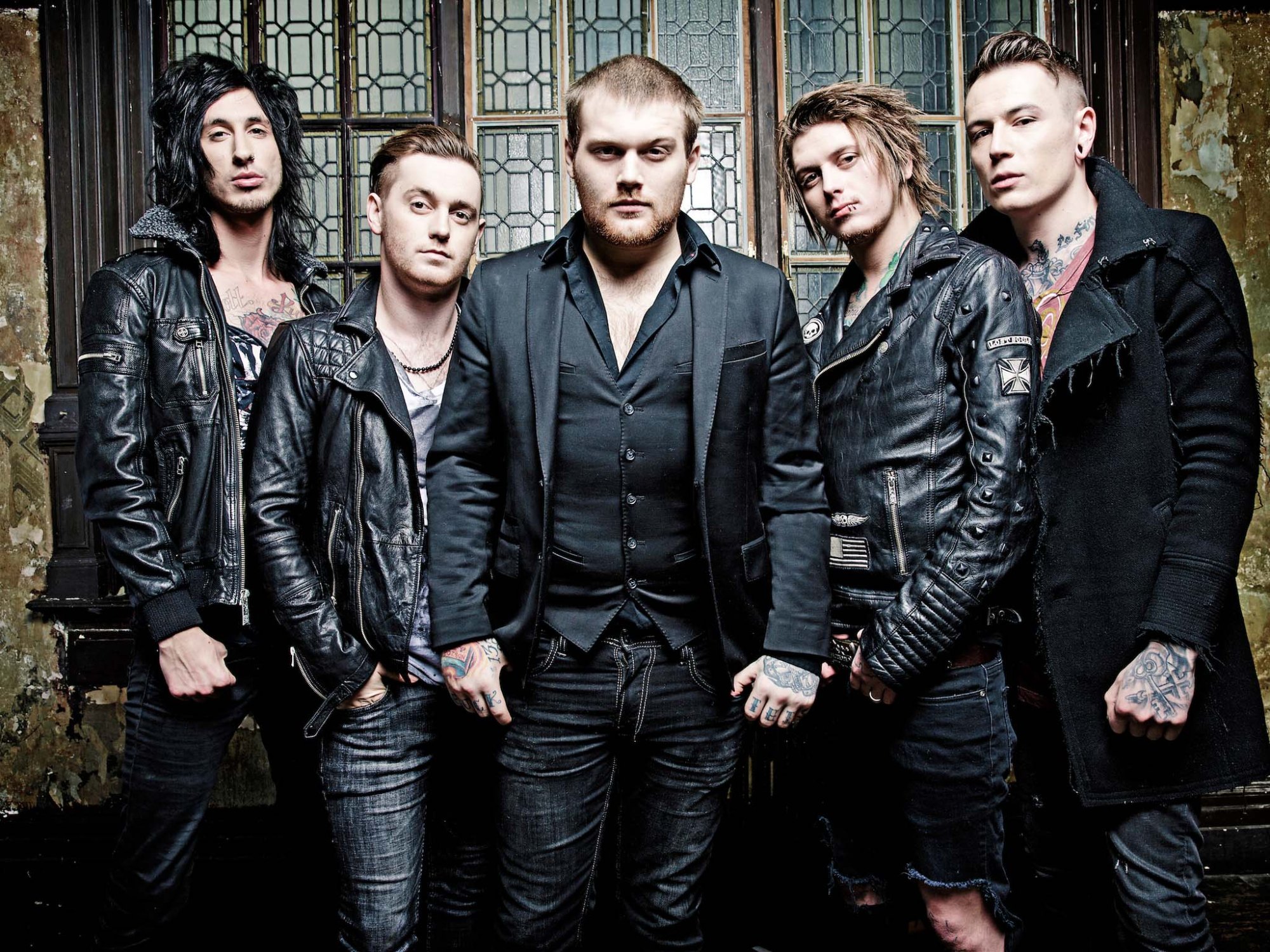 Asking Alexandria singer Danny Worsnop announced his departure from the band yesterday via Twitter. He also revealed that he would be focusing all his time and energy on his other band, We Are Harlot. 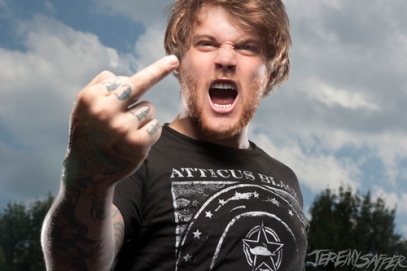 Worsnop tweeted “To all of my friends and fans: I would like to let you know that Asking Alexandria and I are moving forward in separate ways. Over the last eight years together we’ve done some amazing things and created something truly special. I now, same as then, want what’s best for the band and at this point in time, that isn’t me. Asking Alexandria will continue to tour throughout the year and will be working on a new album. I will always support and love Asking Alexandria and cannot wait to see what the future holds for them. I am excited for the next chapter of my life with We Are Harlot and will see you all on the road!”

Worsnop had earlier taken a temporary break from Asking Alexandria to tour with We Are Harlot in October 2013. He had also mentioned that juggling his time between both the bands would be a “weird transitional period where I’m trying to figure out the right balance for the schedules.”

Asking Alexandria guitarist Ben Bruce has responded by posting a statement on the band’s Facebook page by saying that “We know you are here for us and we know this might seem like a scary time for us all, but we will be fine. We will stand tall and prove to the world that Asking Alexandria is bigger than just one person.” He also announced that the band would be playing at the 2015 Vans Warped Tour with a new singer, while giving no clue as to the identity of the new singer. His full statement can be read here.

Asking Alexandria released their last album From Death to Destiny to mixed reviews. The band has always divided metalheads with its brand of music and has dedicated fans and loudmouthed detractors in equal share.

We Are Harlot are set to release their debut album on March 31 via Roadrunner Records. They also released the video for their single “Dancing on Nails” recently.